Tartaglia earned a Tony Award® nomination for his performance in the Tony Award-winning Broadway musical, Avenue Q, for which he originated the roles of Princeton and Rod. Tartaglia was most recently seen on Broadway starring as Lumiere in Disney's Beauty and the Beast. A 10-year veteran of "Sesame Street," Tartaglia is one of the youngest puppeteers ever to perform on the show, starting at the age of 16. In addition to his work on "Sesame Street," he also starred in Sesame Workshop's innovative English as a Foreign Language project, "Sesame English," which currently airs worldwide. Tartaglia has also appeared on Disney Channel's "Bear in the Big Blue House" and "JoJo's Circus" and Discovery Channel's "Animal Jam." He is a past host of the New York Philharmonic Young People's Concerts. 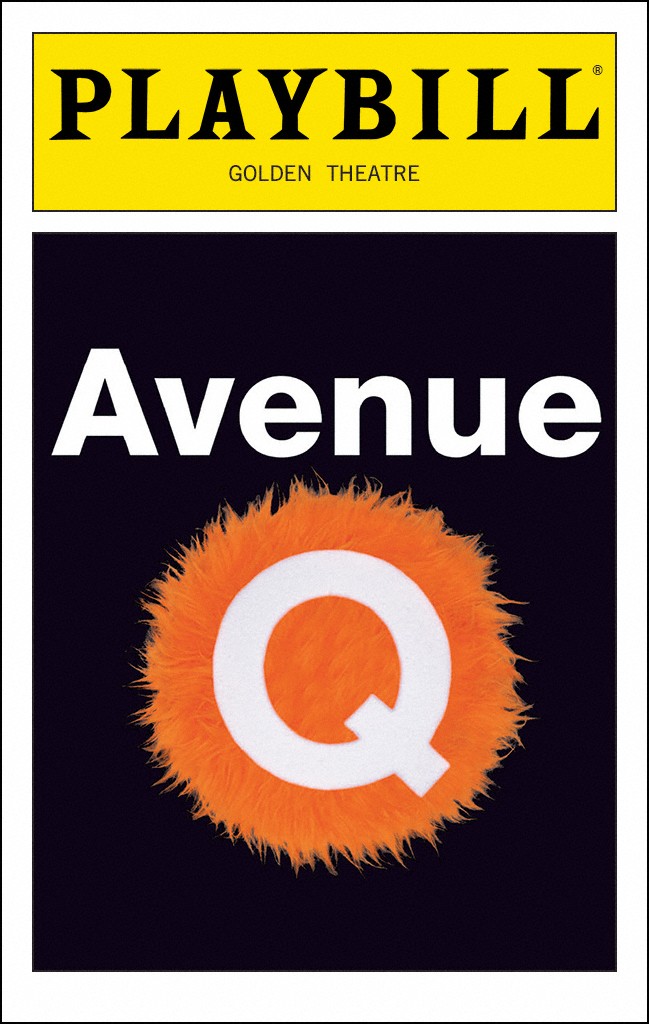 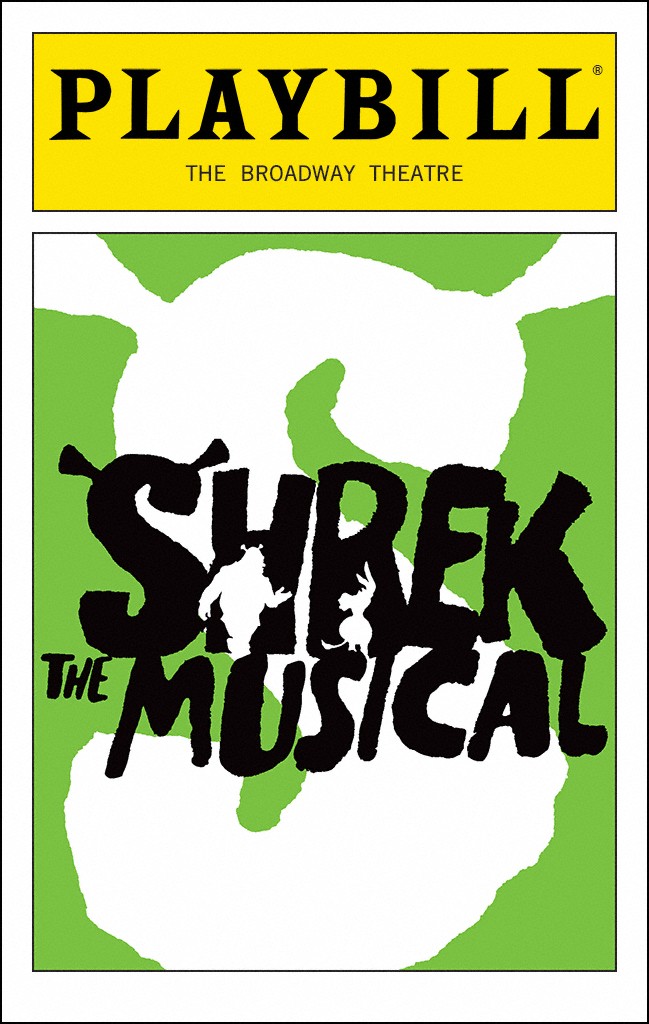 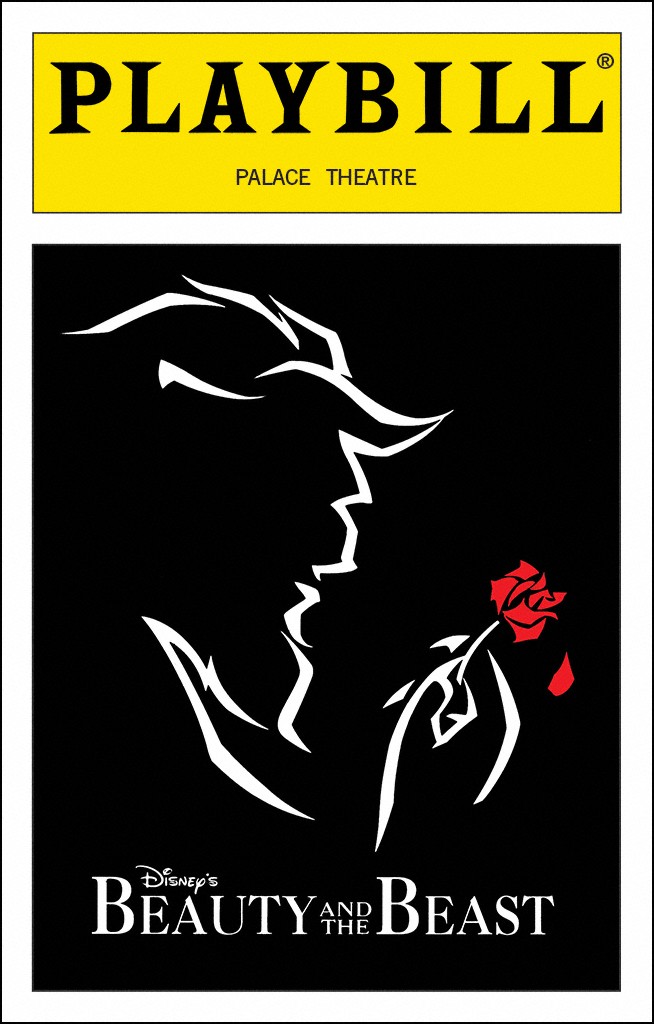 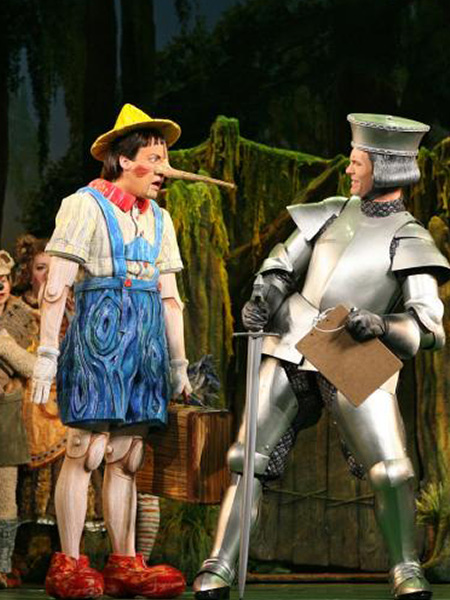 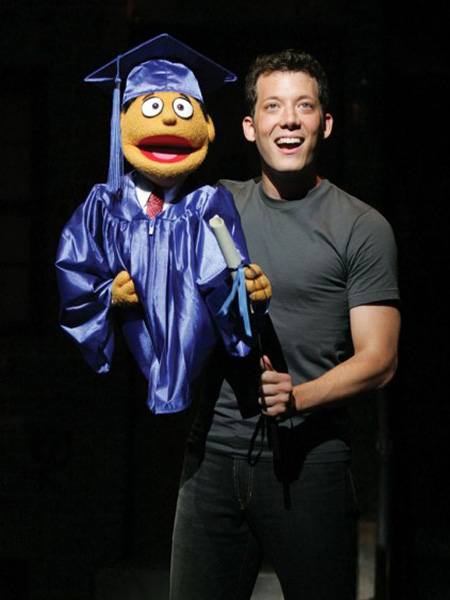 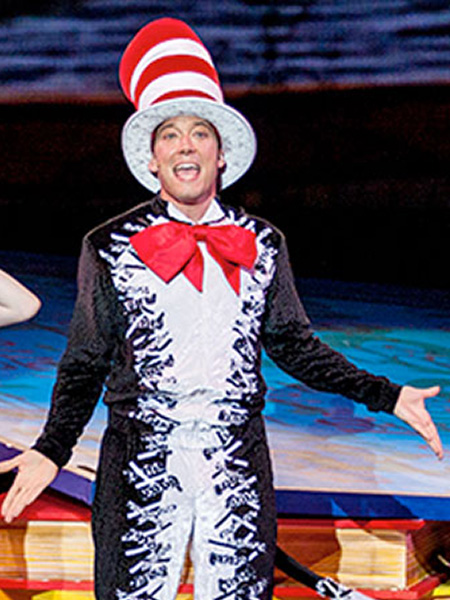 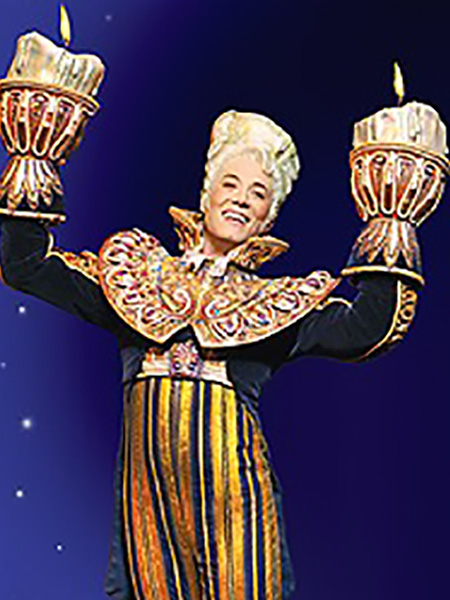 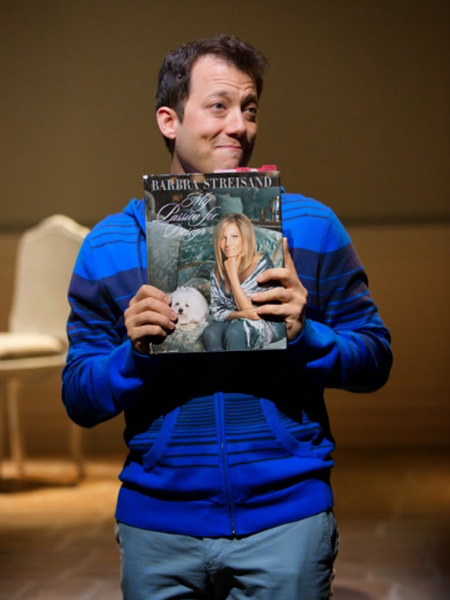